Peace in the Middle East with Crypto - FINTECH.TV

Leaders of the Digital Securities Revolution

The Power of Storytelling in RegA+

One of the most-watched programs in the Blockchain sector and has been seen by over 4-million viewers worldwide.

On this segment of FINTECH.TV’s Digital Asset Report (DAR), our host from Abu Dhabi in the United Arab Emirates, Rachel Pether, is joined by the crypto hero for humanity, CEO of ZenGo, Ouriel Ohayon to discuss what’s next after the historic peace accord led by 🇺🇸 President Donald J. Trump, 🇮🇱 Prime Minister Benjamin Netanyahu, and 🇦🇪 Crown Prince, His Royal Highness of Abu Dhabi, Mohammed bin Zayed.

Ouriel has been in tech for too long – as A Founder, entrepreneur, and investor in venture capital. For the past two years, he has been focused on building their crypto wallet solution allowing for anyone to invest in digital assets.

“Technology is the gateway to peace” – O. Ohayon

Technology unlocks possibilities that politics cannot overcome. The peace accord with Israel and the UAE, led by President Trump of the United States of America and his Jewish Republican son-in-law, has opened many doors for technology to promote unprecedented peace.

While these incredible events are occurring, Ouriel is celebrating 2 years for their mobile application ZenGo.

His mobile application allows for anyone of any age of any religion anywhere in the world to get into the game with cryptocurrency. Anyone can go try it and see for themselves by clicking here for Android.

Bitcoin has been the fastest-growing asset in the history of capitalism ever. Especially given the weak banking system and old-world Antiquated Technologies, the transition is clear to those that have been building the infrastructure.

Ouriel and Rachel had a fantastic discussion on this exclusive interview on FINTECH.TV and we hope you will enjoy it just as much, learning more about the growing nature of cryptocurrency, especially among the younger generations.

Visit ZenGo on the Web: 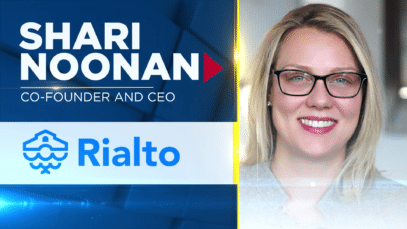 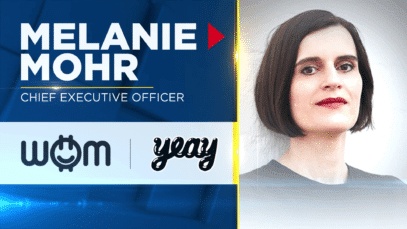