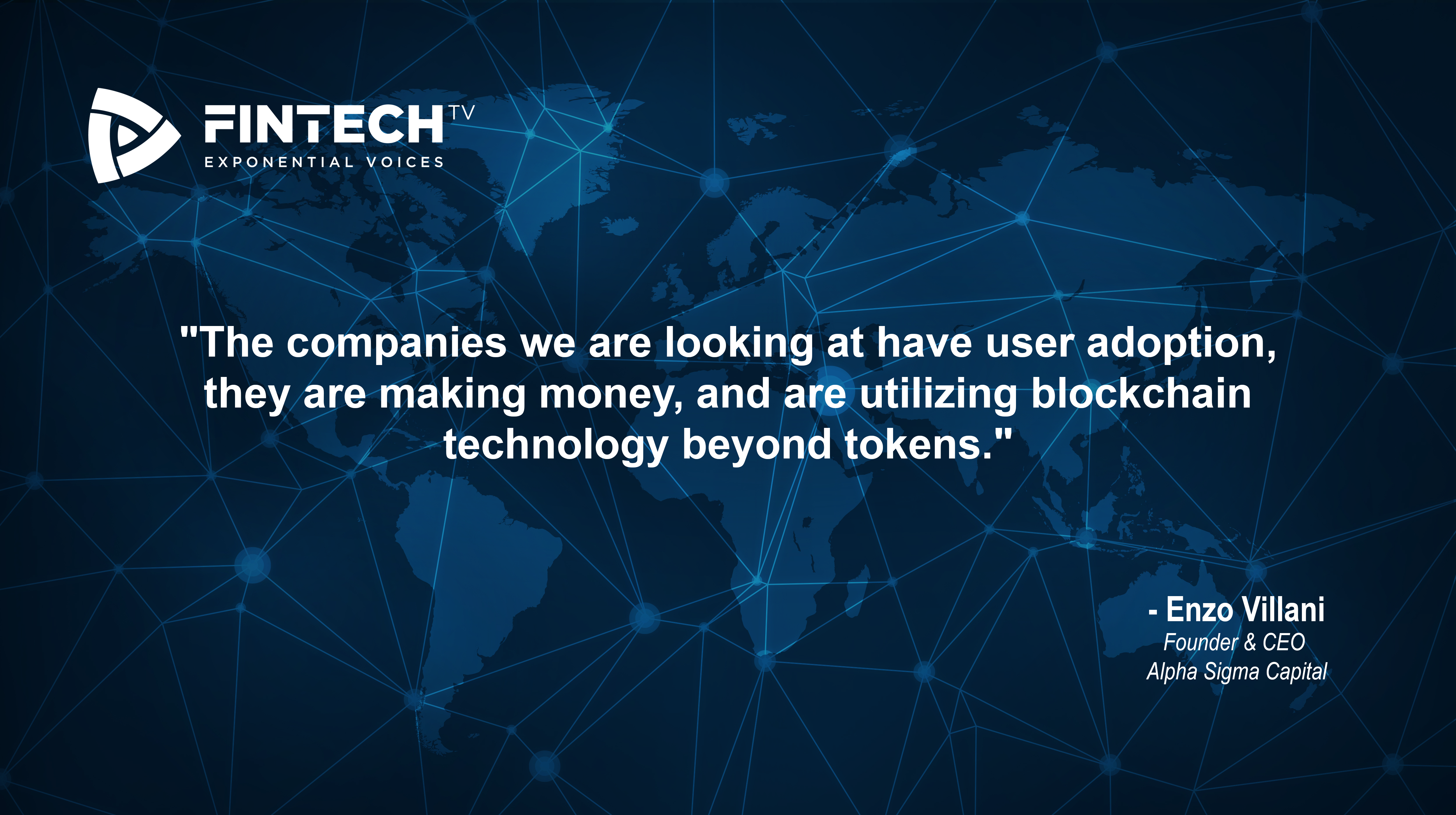 The effects of COVID-19 have caused businesses and workers alike to completely rethink the way they work and interact with the rest of the world. Zoom meetings and remote work have become the new normal, which is causing businesses to reevaluate the way that they conduct themselves and what type of SaaS offerings they provide.

This is where the world’s view on exciting new technology such as blockchain and cryptocurrency has begun to really show their worth to the world. Prior to this pandemic, these technologies were still slowly making their way into the mainstream – but these strenuous circumstances have caused businesses and large corporations to reconsider the value that this revolutionary technology can bring them.

Visa, Mastercard, JPMC, IBM, Microsoft, and many other Fortune 500s have already begun to test out the crypto waters and are beginning to roll out exciting new frameworks and services that are set to revolutionize the way work is done, payments are handled, and how identity and sensitive data are managed.

While this is true, cryptocurrency is still a hotly debated topic in finance.

Many believe it can provide a real benefit to society while others remain skeptical of its true utility.

Many people found out about cryptocurrencies originally due to the headlines you would see every day about massive investment returns people were cashing out with nearly every week. This hype was well-founded – crypto was actually rooted in advanced and very relevant improvements to the current financial system that resulted in the crash of 2008. At the time, though, this was overshadowed by big money and over-speculation of its true monetary value.

In order to understand how crypto is shaping the future of the remote workforce and even how businesses will function after this pandemic, it is important to understand why cryptocurrency and the underlying blockchain technology is so valuable for society – especially in the current climate.

What is Blockchain Technology?

Bitcoin and its mysterious inventor Satoshi Nakamoto brought with it the concept of “trustless” transactions, among other innovations.

This simply means that there is no trust involved in a bitcoin transaction, as the exchange of value is permanently stored, publicly visible, and verified by multiple parties with an incentive to ensure its verification. Therefore, two untrusting parties can engage in a transaction without the need for a moderator (i.e. the potentially biased banks). As you can see, this is a big improvement to the current monetary system and removes control from a few executives to an entire population.

Cryptocurrency’s ability to conduct private, secure, third-party free transactions is revolutionary, and could truly change the way business transactions are handled as well as how monetary value and data are distributed throughout society. It has the potential to lessen the disparate wealth gap in America, and make complex procedures like loans and financing smarter by making data permanent and unified.

Basically, it can allow strangers to engage in business dealings without worrying about getting overzealous fees, data breaches, or the negative effect that human error can bring.

At its core, it removes the need for banks and corporations to always have a hand in your financial dealings, digital tools, as well as your personal data – which is something the new generation is very concerned with.

The use for Bitcoin has been established – it can, in fact, have the impact it says it will have. The only barrier now is integrating into a society that is still transitioning into a digital age. This has been the question that has caused this revolutionary technology to have such a gradual and slow integration so far.

Blockchain technology has taken a backseat in the media to the currencies it supports. Bitcoin, Ethereum, Litecoin, Monero, and more have all been hot topics that have brought up heated debates on whether or not they actually contain any value. But, blockchain has not received the popular media attention that the cryptocurrencies it supports have. As it turns out, the underlying blockchain framework that supports these currencies is what gives them value and allows for each of the digital currencies to have so many revolutionary features.

Blockchain allows for a digital distributed ledger to be used to facilitate transactions between two parties that are fraud-free and without any third party manipulation or interference. It can revolutionize the way information is stored, secured, and exchanged between the two parties and remove fraud and trust from the equation while streamlining the process and drastically improving efficiency.

Big Corporations Are Bringing Blockchain to the Mainstream

Many of the world’s biggest corporations are beginning to integrate cryptocurrency and blockchain into their service offerings.

In late July 2020, Visa announced that they will be rolling out a crypto-supported payment system that will support Bitcoin, Ethereum, Ripple, and other prominent currencies. This is huge for the crypto world because it finally shows how these big corporations are realizing the value of the technology.  From May 2019 to May 2020 there was over $10 billion of crypto transactions that took place, which shows the. trending popularity of this new monetary system.

This new service from Visa will come in the form of a Visa digital wallet that allows for the use and storage of cryptocurrency easily and securely. With people using cash less and less and the need for banks beginning to dwindle with stay-at-home orders and social distancing norms, this announcement is hardly surprising and very fitting for the time of the announcement.

Just as this announcement was happening, regulators in the U.S. were also announcing that it is now perfectly legal for large institutions to provide cryptocurrency services. Brian P. Brooks, the Acting Comptroller of the Currency, commented recently “This opinion clarifies that banks can continue satisfying their customers’ needs for safeguarding their most valuable assets, which today for tens of millions of Americans includes cryptocurrency.”

This decision shows that the shock of 2020 is beginning to have an effect on the highest level of corporations and regulators in the US, and that they are becoming more open than ever before to new forms of technology that threaten many of the financial and societal norms that have been in place for decades.

Other companies such as IBM have integrated crypto services into their framework to bring about next-generation payment solutions. In 2019, IBM rolled out a service called World Wire that is able to provide a much easier mechanism for cross-border payments between out-of-country businesses. This technology is yet another example of a tool that is completely necessary during a pandemic where many Americans have trouble reaching clients or businesses not located in the U.S. In 2020 so far since COVID, the World Wire service has been critical for many to more easily make payments across the world.

As you can clearly see, the COVID-19 pandemic has been a tipping point for blockchain and cryptocurrency in the mainstream. It has fueled a renewed faith in crypto as the world begins to shy away from paper money and dependence on banks. In fact, one in three millennials now state that they will likely buy and hold bitcoin within the next year, which just shows how deeply this new idea is starting to solidify in our society.

With remote work becoming more prominent, it is looking more and more likely that people will be able to get paid in crypto sooner rather than later. This will help improve the confidence and trust that our generation has in the current financial system and trigger a more independent and self-sufficient workforce that will be more able to withstand the effects of any future pandemics or disasters.